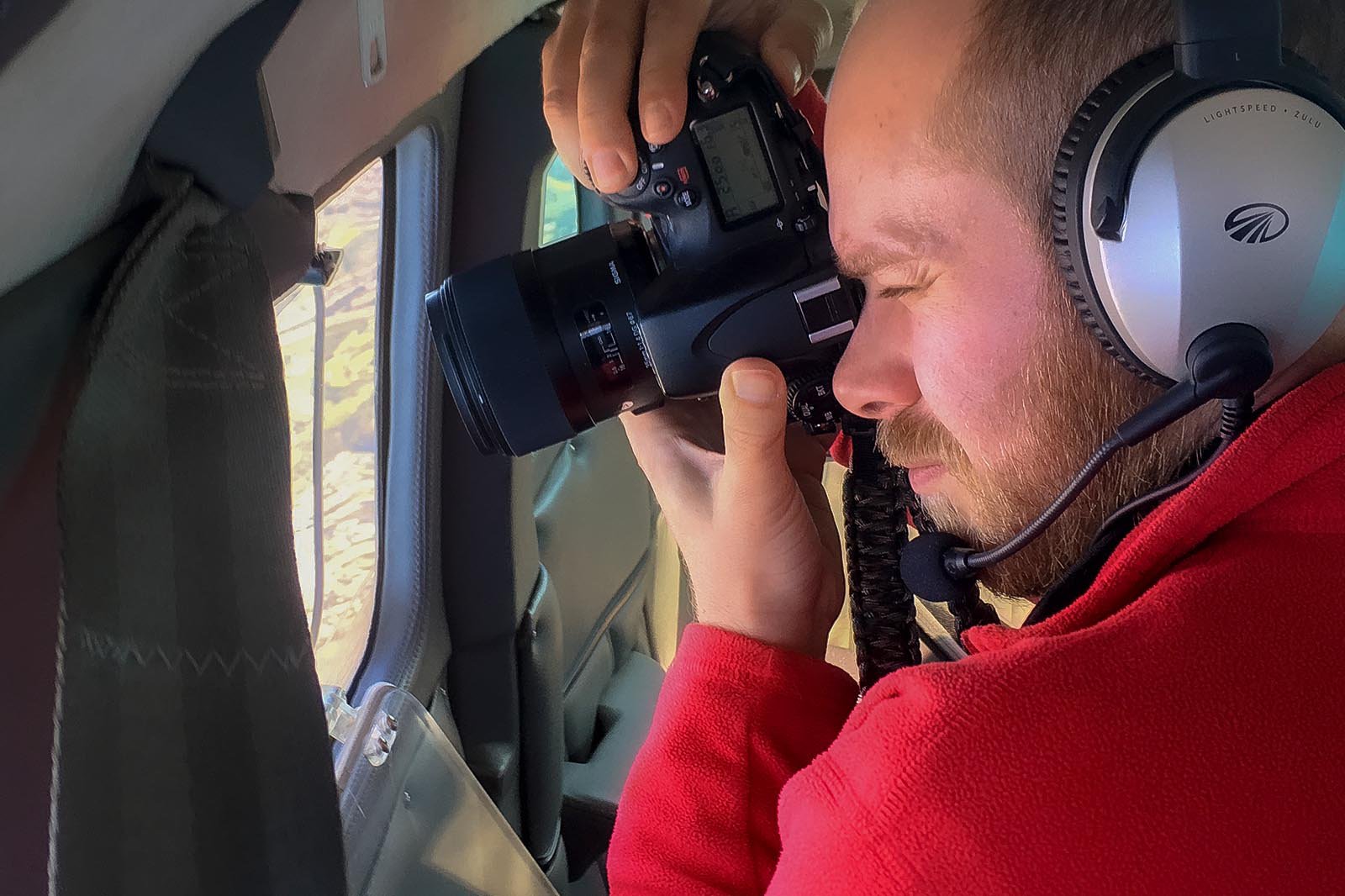 Growing up at a time where PCs were just becoming part of daily life, Steven was exposed to technology and art at a very early age. He learned photography from his father, developing photographs in the home-made dark room, and gained a curiosity for electronics from his grandfather, who would bring broken machines to take apart and discover how they worked. Steven's upbringing was a mix of analogue and digital, of art and technology - from developing black-and-white film, to exploring Photoshop on floppy disk to building his own computers.

Steven's role at West Coast Aerial Photography, Inc. is generally behind the scenes: making sure the computers and cameras are running correctly, the photos are keyworded and backed-up properly, and that the aerial mapping projects are queued-up and processing. 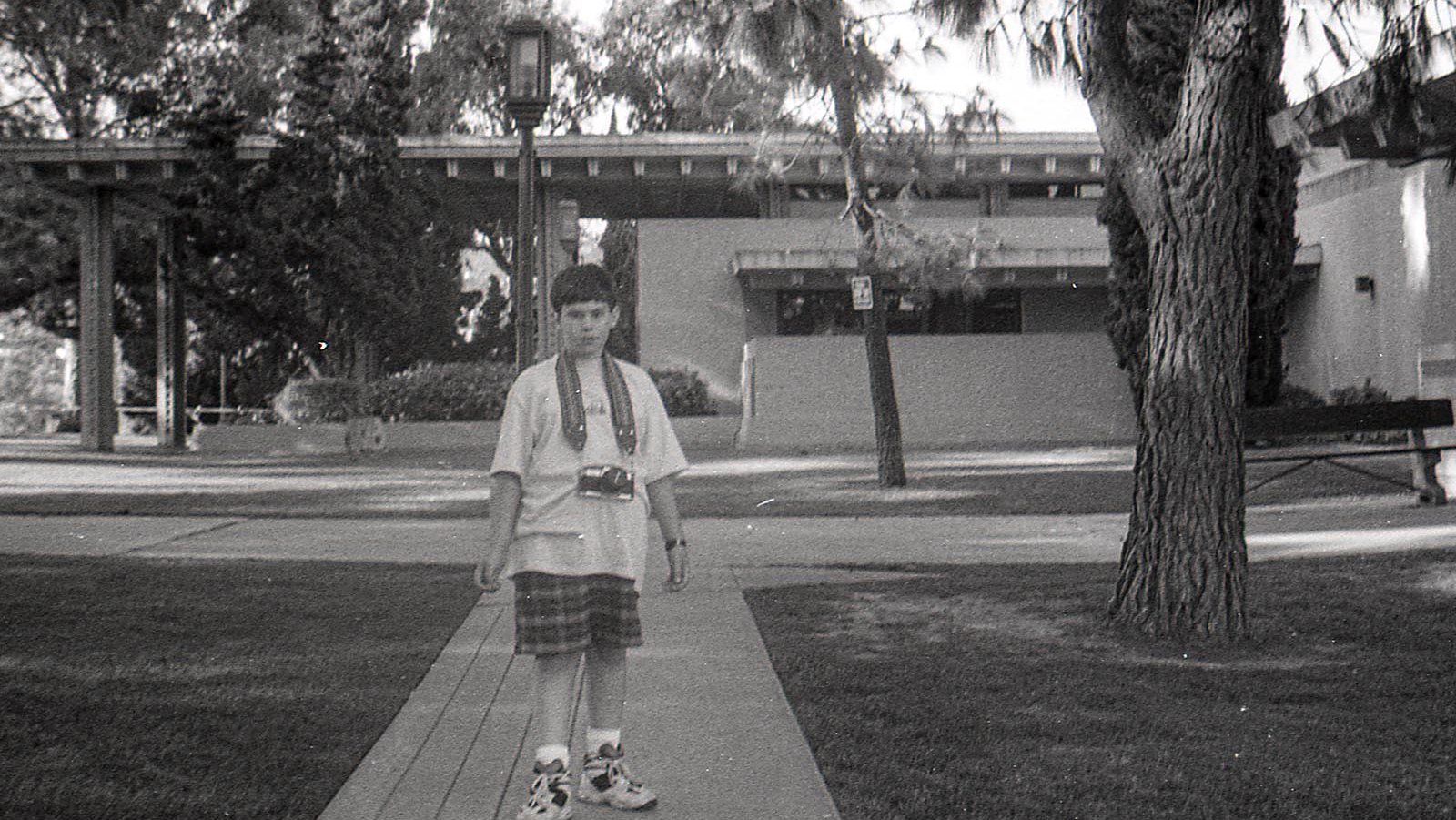