How to Parallel Park a Jet 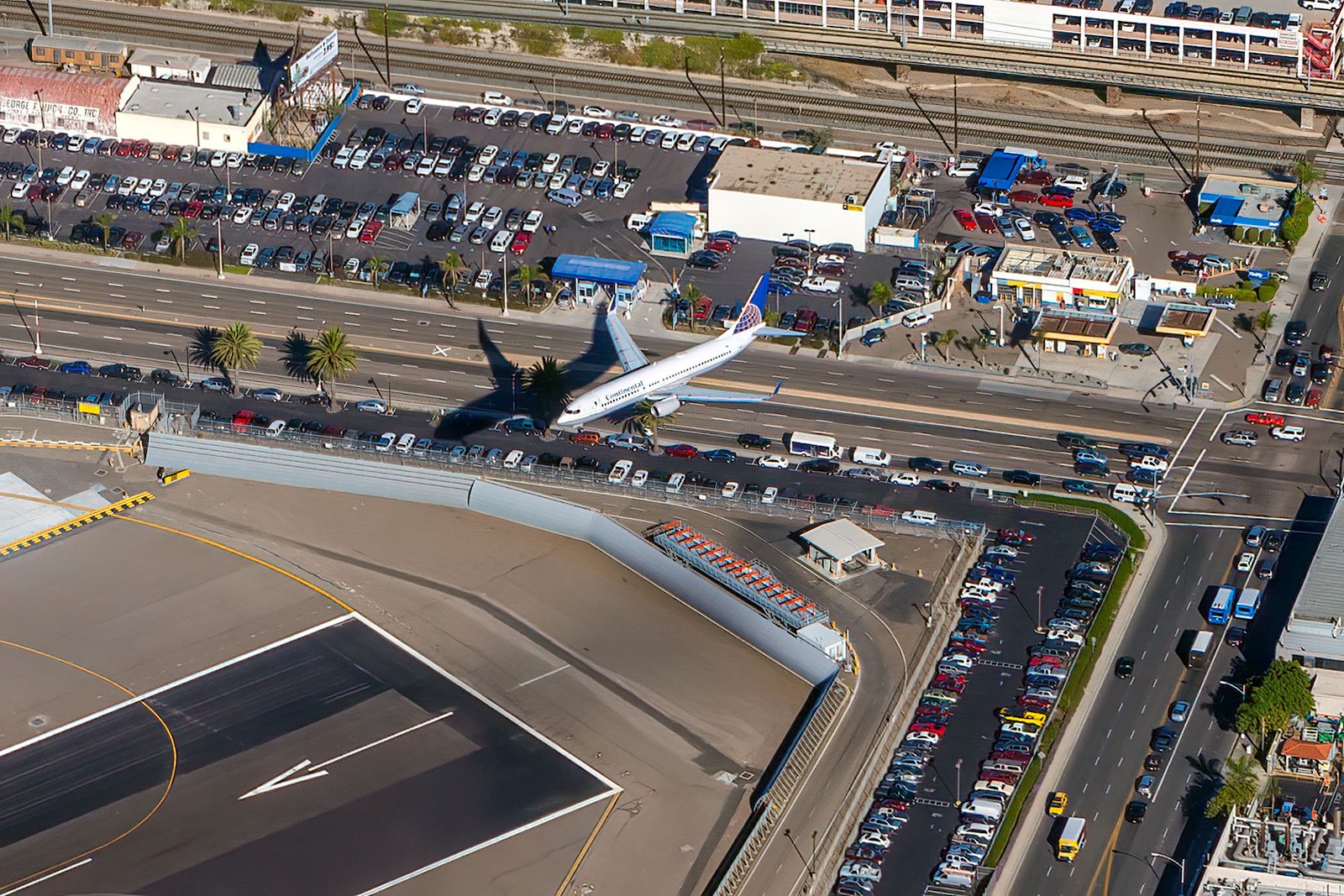 Sometimes a photograph may not be what it seems to be. Here is an example of a Continental Airlines jet that is either trying to parallel park or is being traded in for a used car!! Actually the jet was just ready to land at San Diego's International Airport, called Lindbergh Field. This is the busiest single runway commercial airport in the US. It is also rated as the 10th most dangerous airport. It is in the middle of downtown San Diego and there are tall buildings at the approach end of the runway.