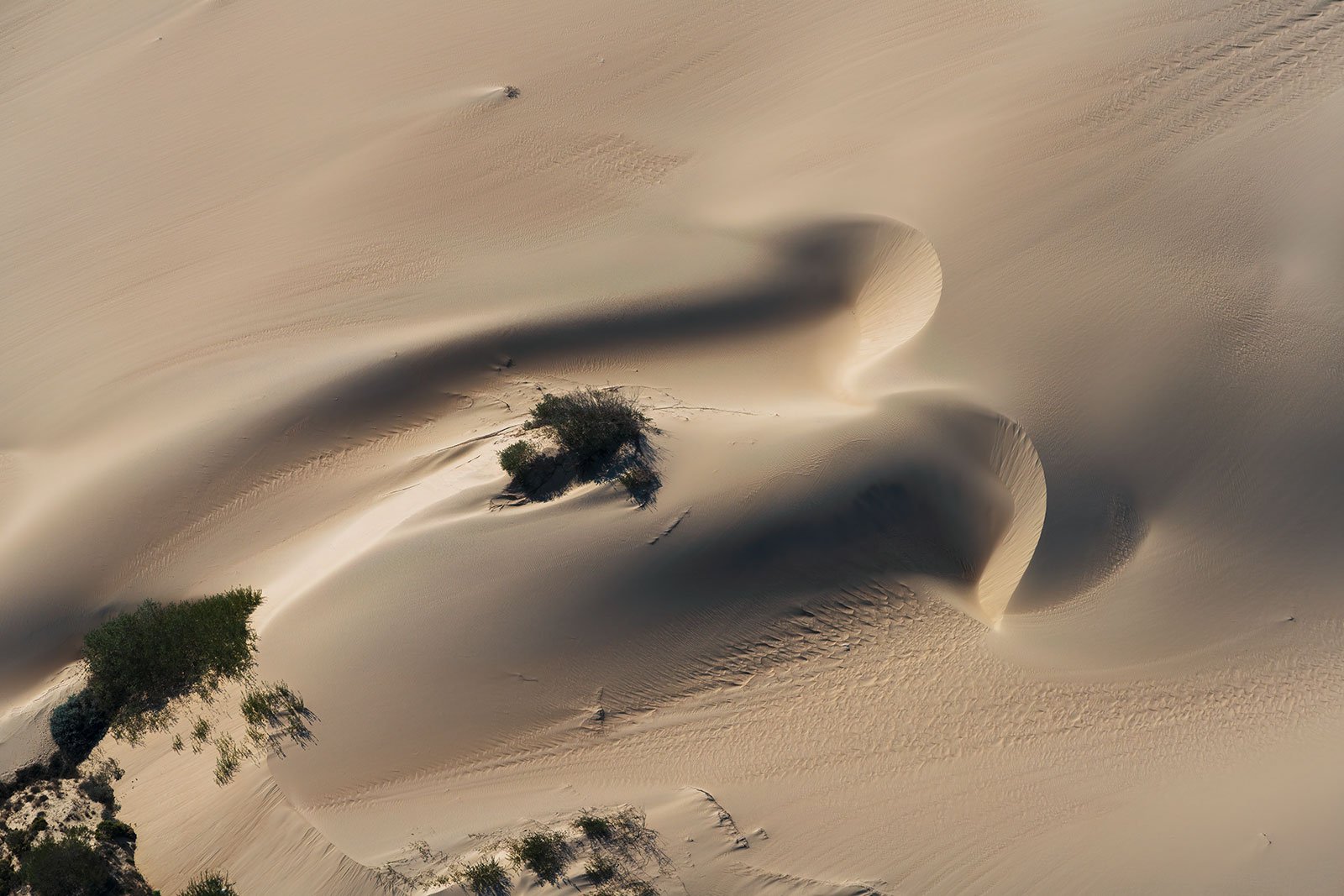 Silence on the Dunes 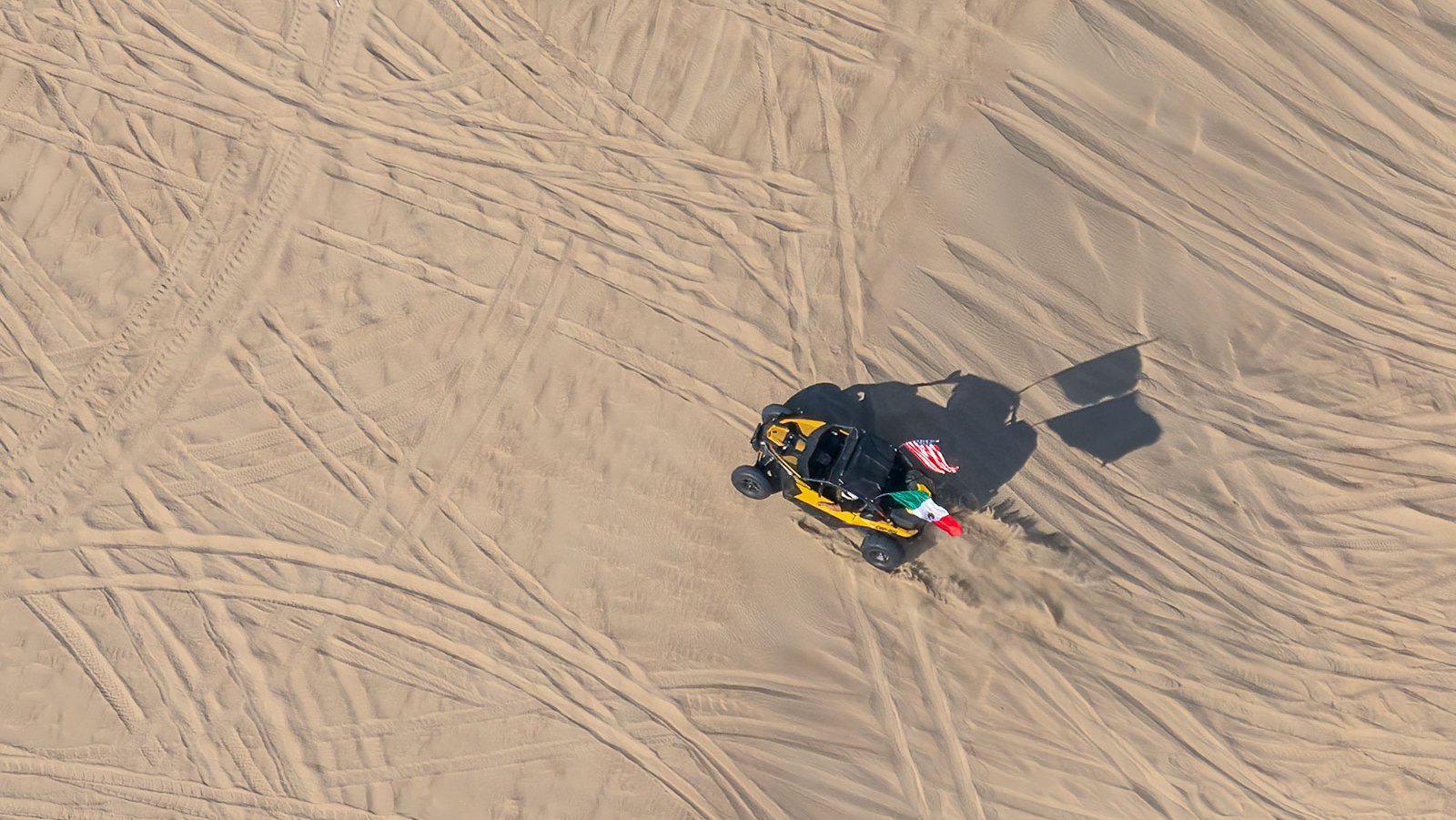 An off-road vehicle tracks over the dunes flying U.S. and Mexico flags

The long-simmering dispute between the CCC and the California State Parks and Recreation over the use of thrillcraft at the Oceano Dunes has been on-going for 40 years and stems from the 10 endangered animal species that reside within the park that State and Federal law state the Park agency is obligated to protect. Surrounding communities also have complained of dust and noise from the thousands of vehicles within the park, at times registering the worst air quality in the country. Locals have also had concerns as crime has been increasing, with Park Rangers making 49 felony arrests and having to respond to a mass shooting where a gunman opened fire with a semi-automatic weapon, injuring 5 people. 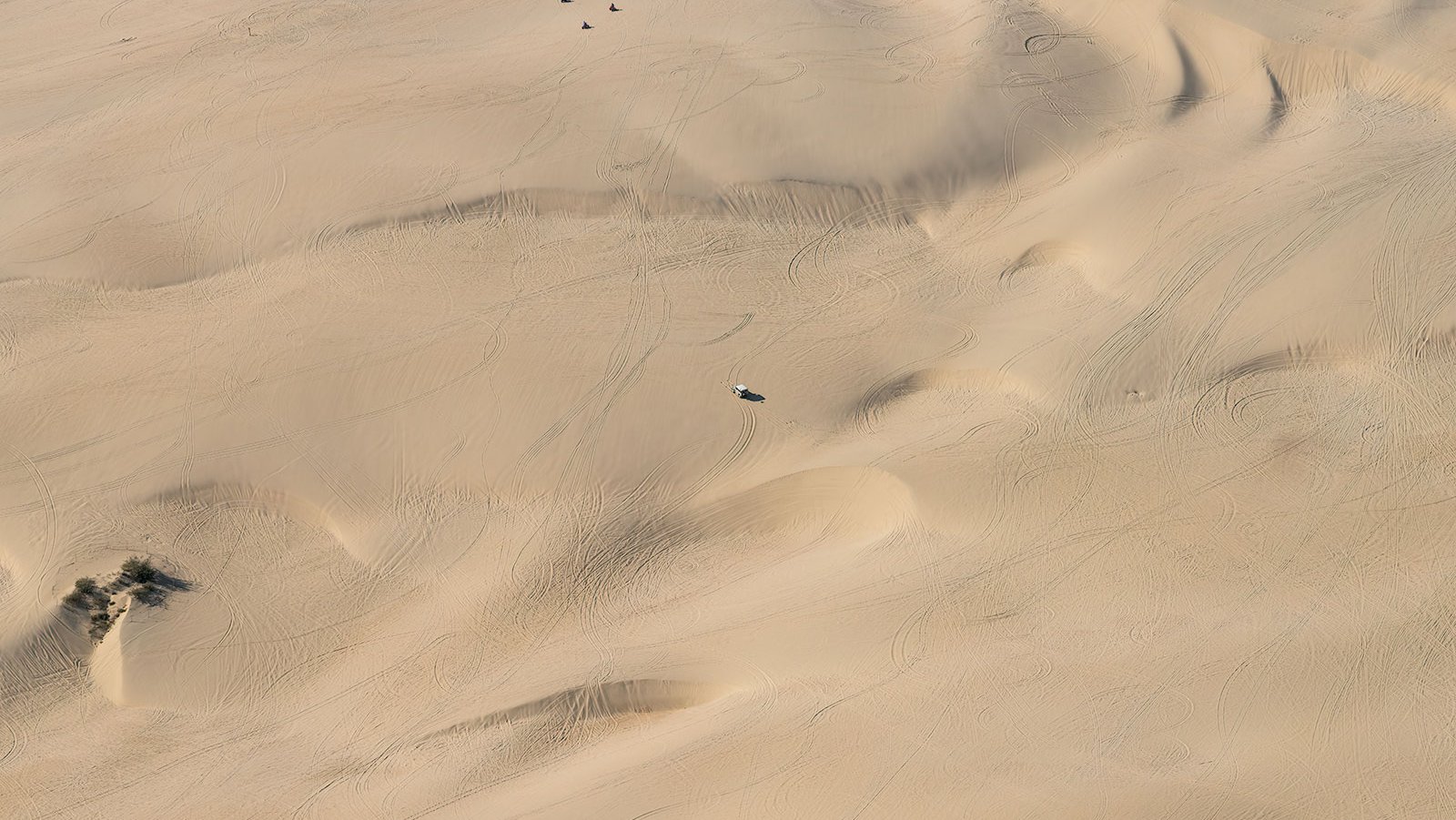 A lone jeep explores the Oceano Dunes, which are covered with tire tracks from thrillcraft enthusiasts

The California Coastal Commission issued a cease-and-desist and in March 2021 the CCC voted 10-0 to approve the park's coastal permit as long as the off-road vehicles are prohibited. The Oceano Dunes State Park has until 2024 to comply with the order and opponents of the ban have stated they will be filing a lawsuit, which may invalidate or delay the ban. 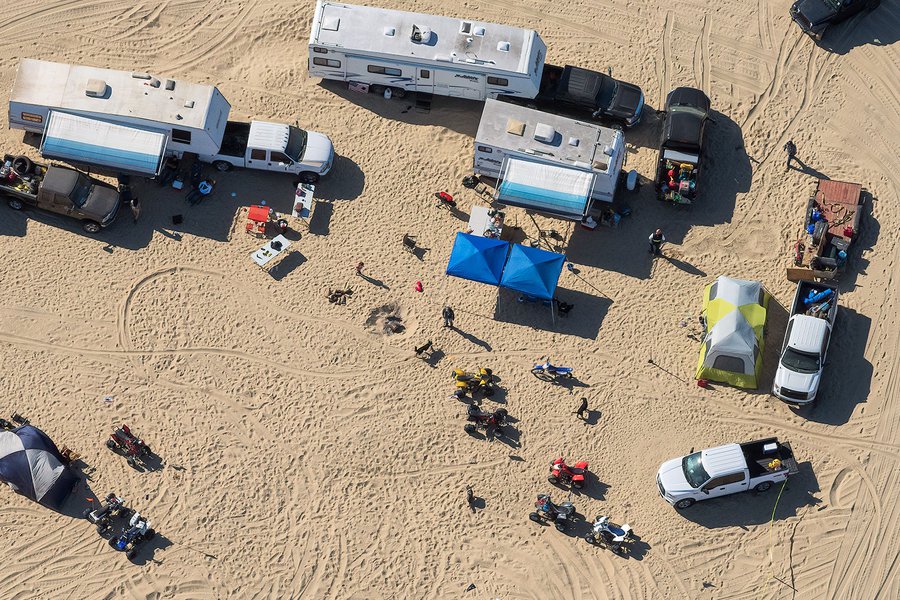 Camping at the Beach 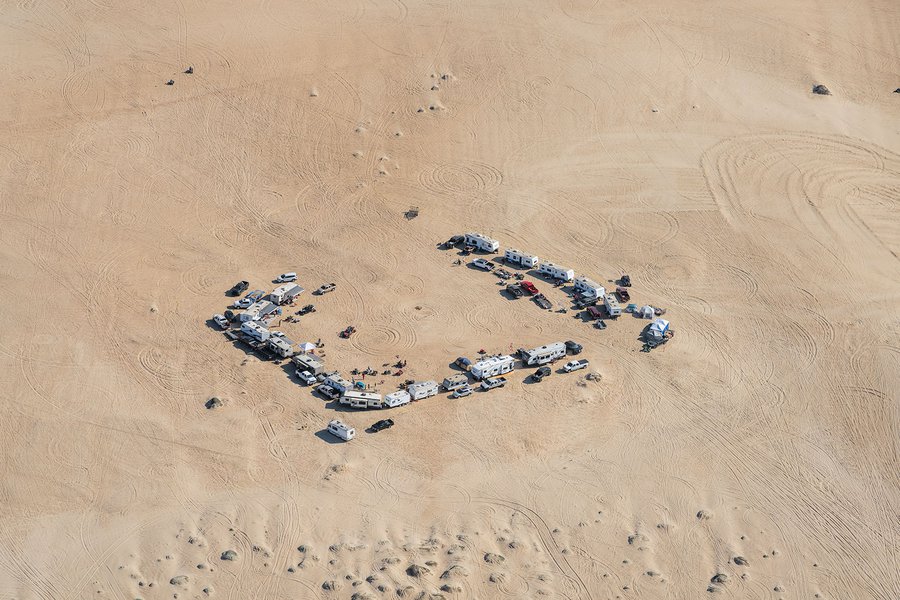 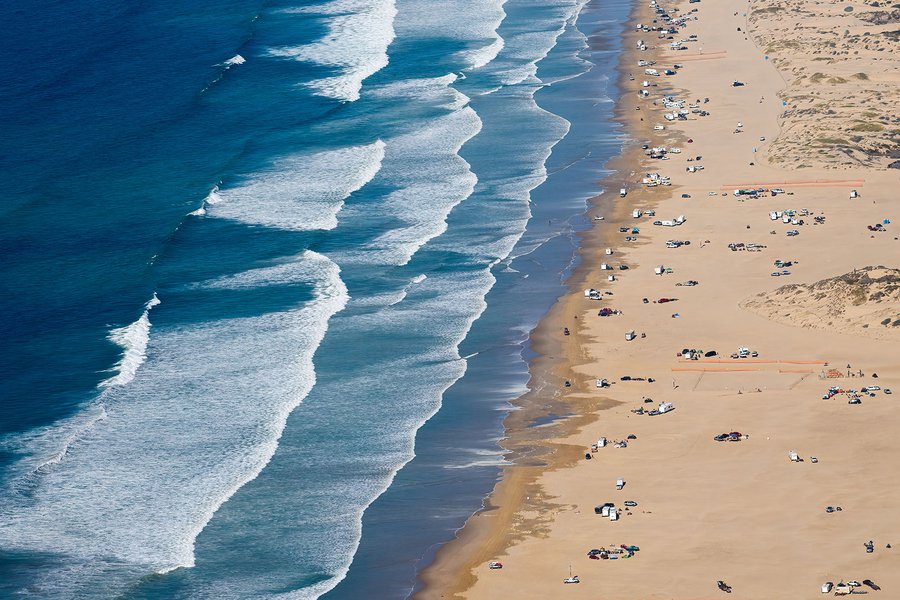 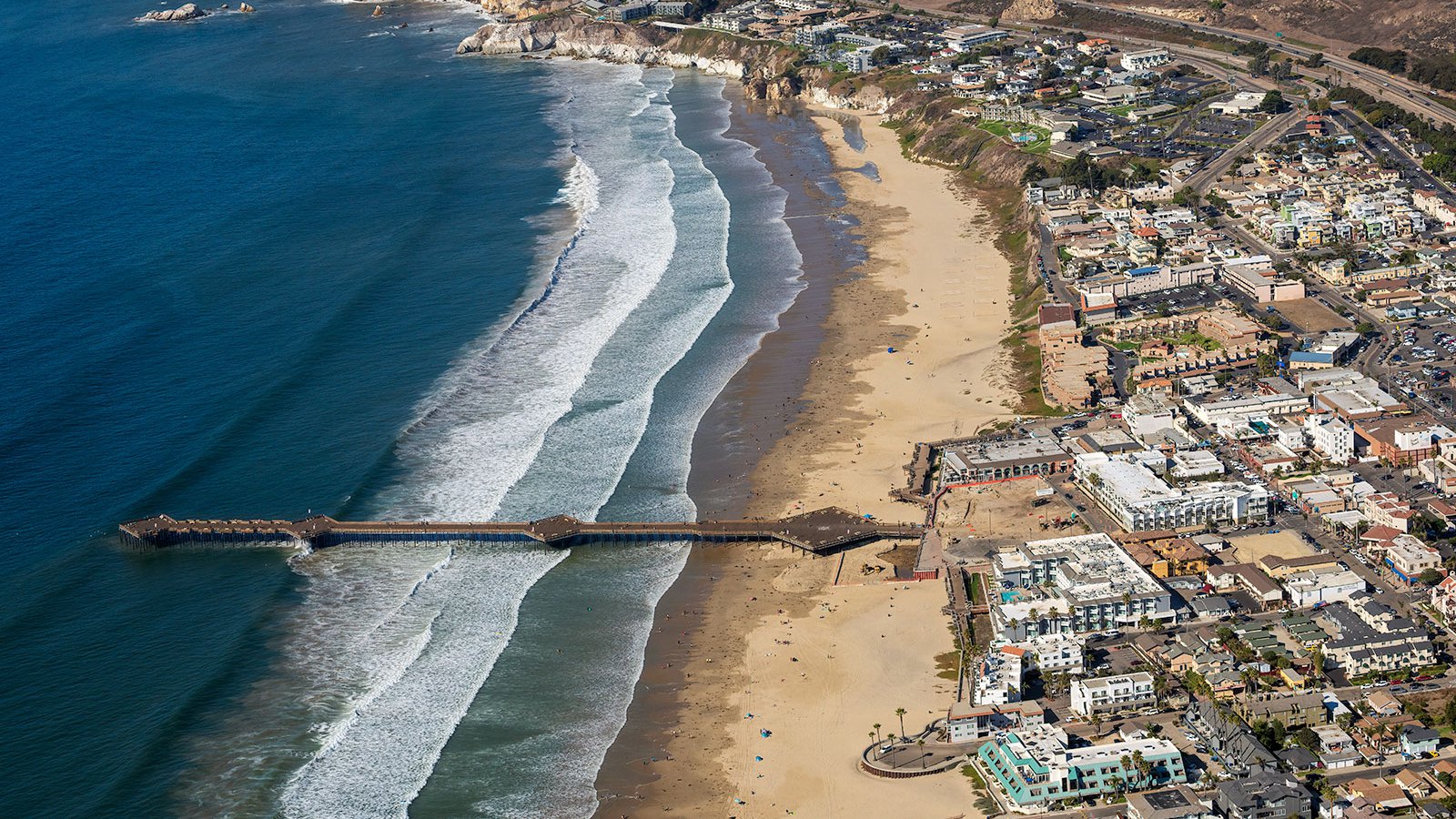