At the end of her maiden voyage 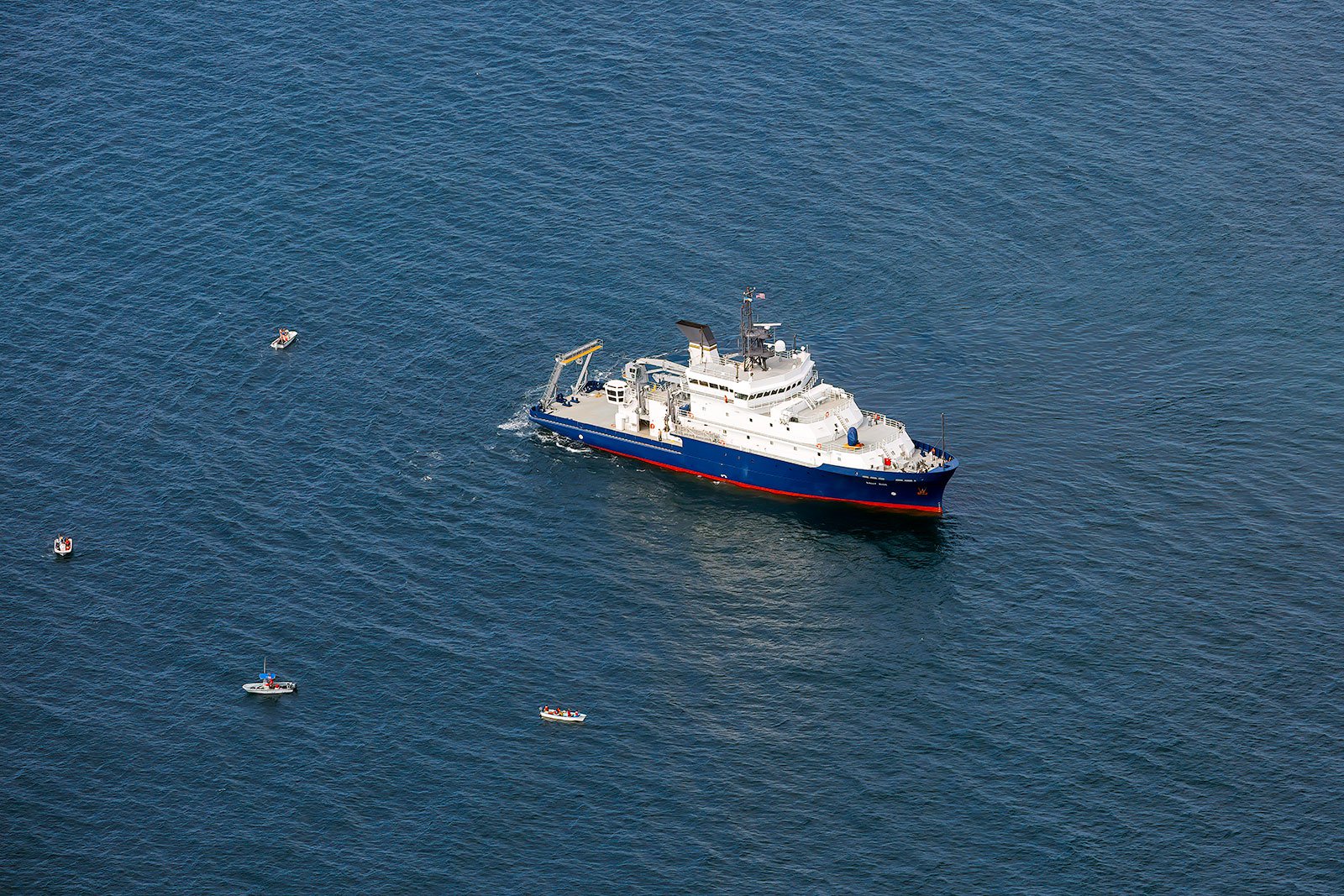 I had the opportunity to photograph the Research Vessel Sally Ride at the end of her maiden voyage. The ship is named after Sally Ride, who, in 1983, became the first American woman to go into space. Starting in Anacortes, Washington, where she was built, the 238-foot, state-of-the-art RV Sally Ride moved down the west coast to her new home at the Scripps Nimitz Marine Facility in San Diego, California. She will be operated by Scripps Institute of Oceanography, under an agreement with the Office of Naval Research, and will primarily be researching global warming's impact on the oceans. With accommodations for 24 scientists and an operating crew of 20, the RV Sally Ride is poised to usher in a new age of oceanic exploration. 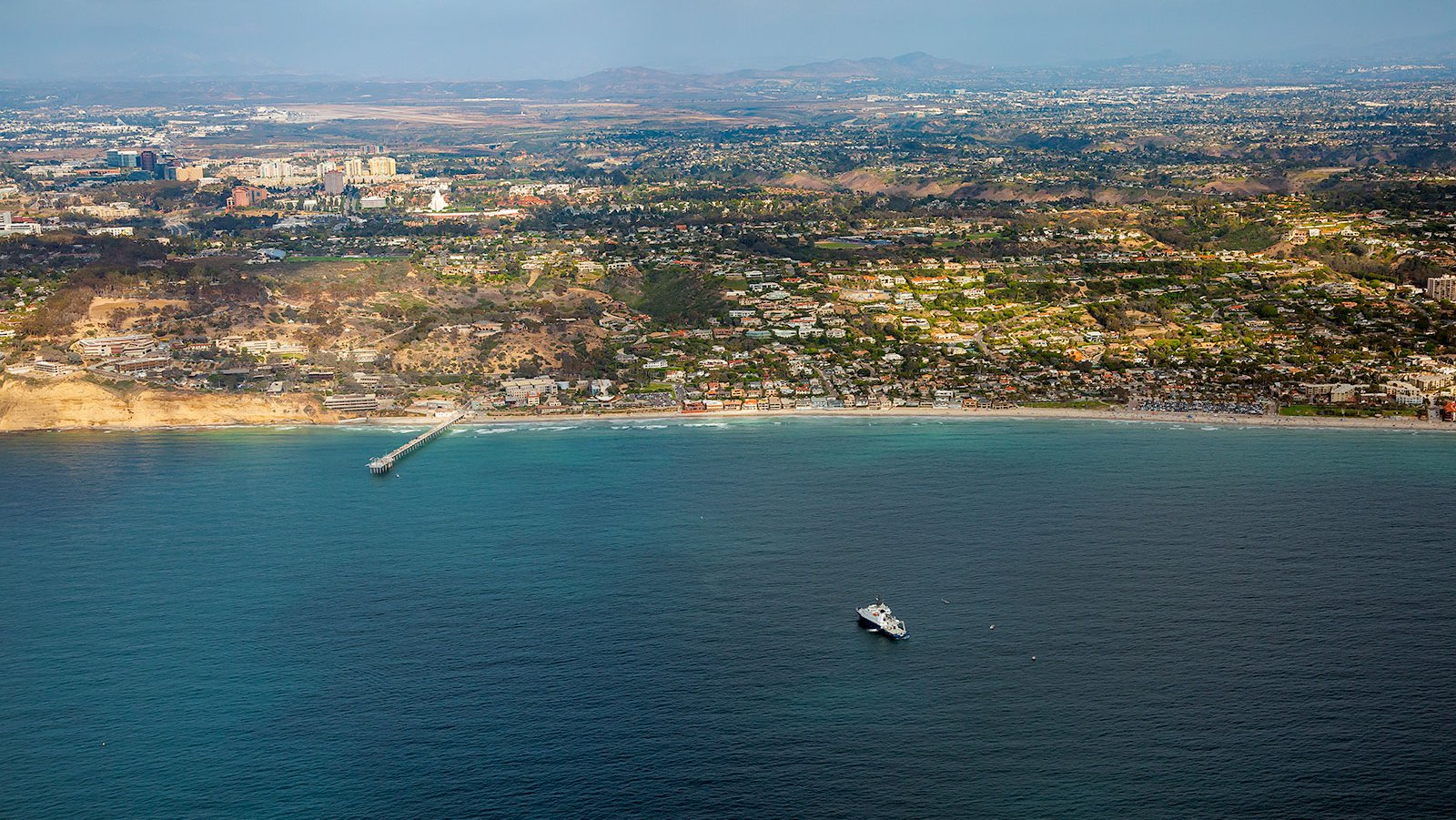 Research Vessel Sally Ride off the coast of La Jolla, at the end of her maiden voyage to San Diego, California