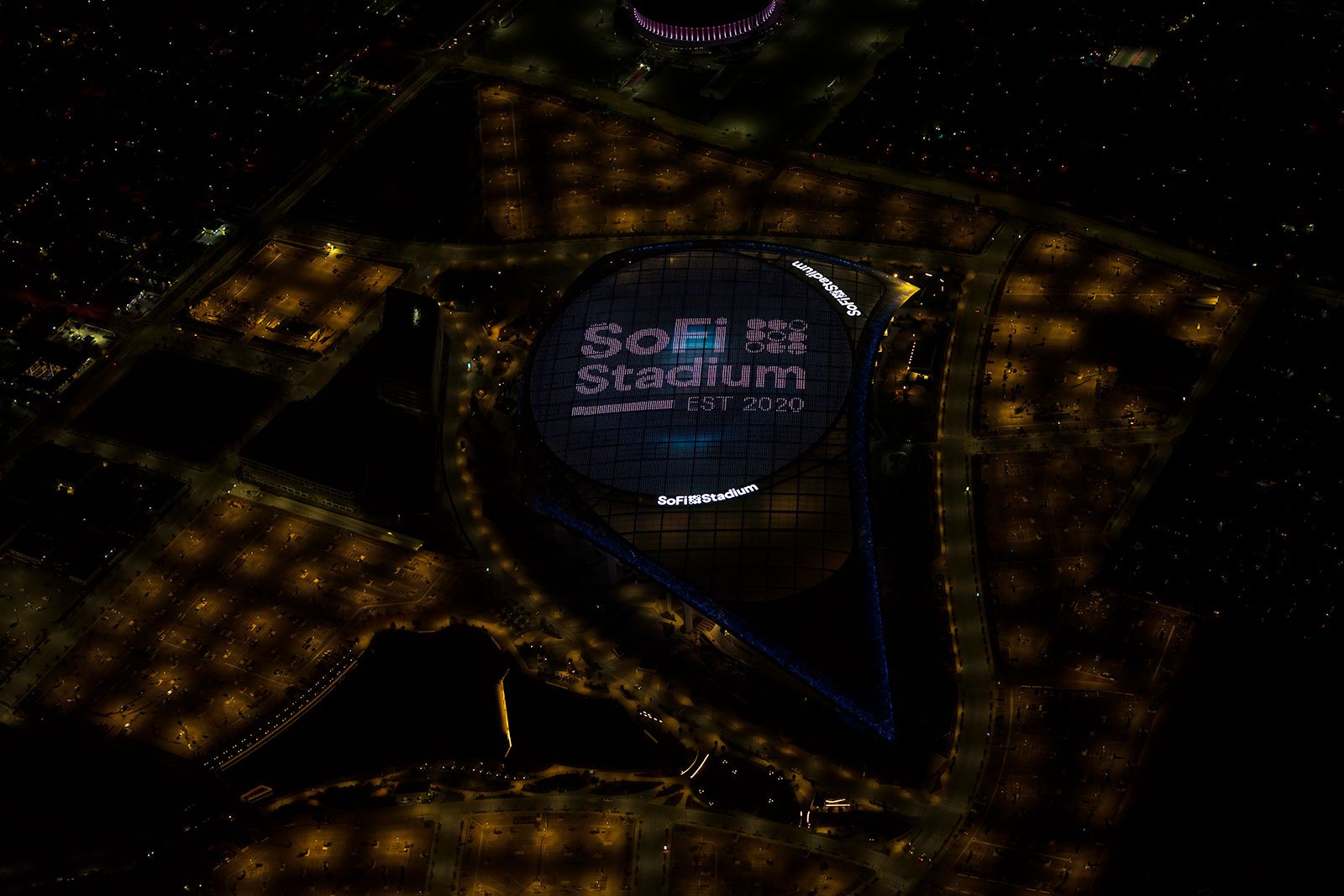 I have been documenting the construction of the SoFi Stadium at Hollywood Park in Inglewood for the past several years. Now that the construction is completed and my contract is finished, I can share some of the pictures. 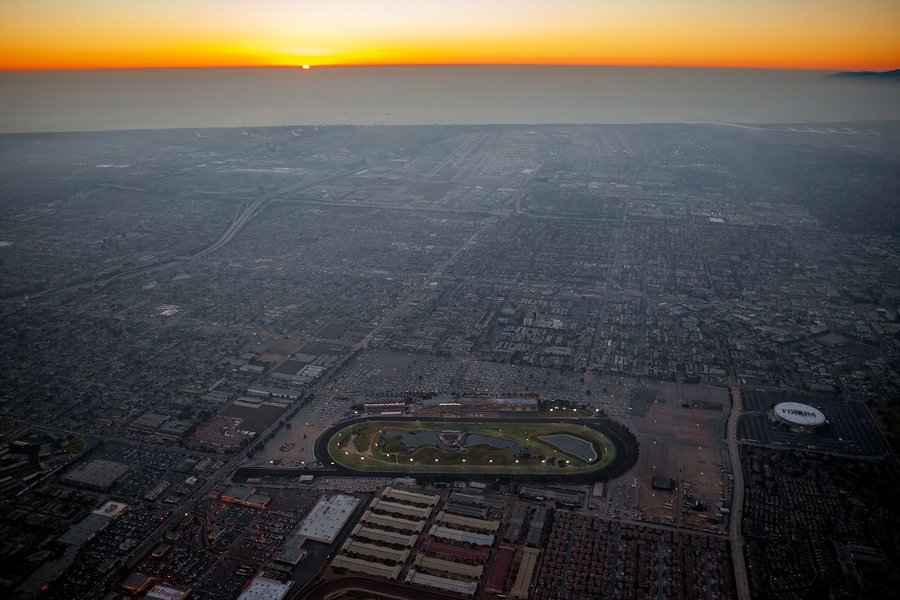 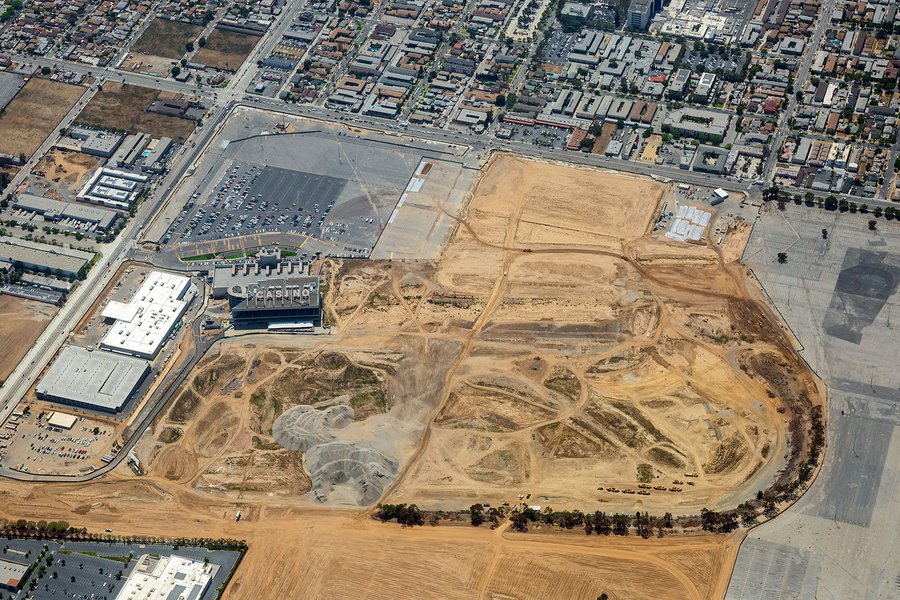 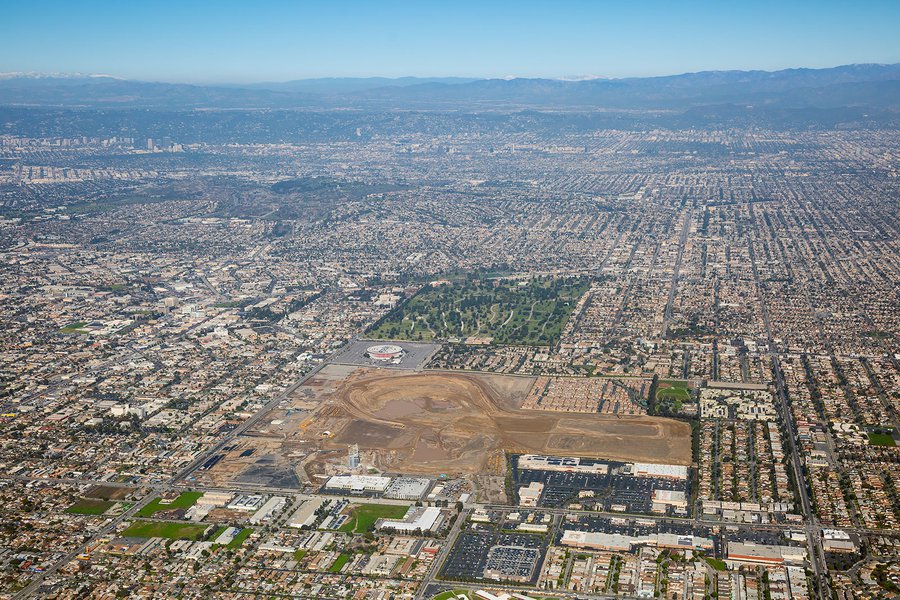 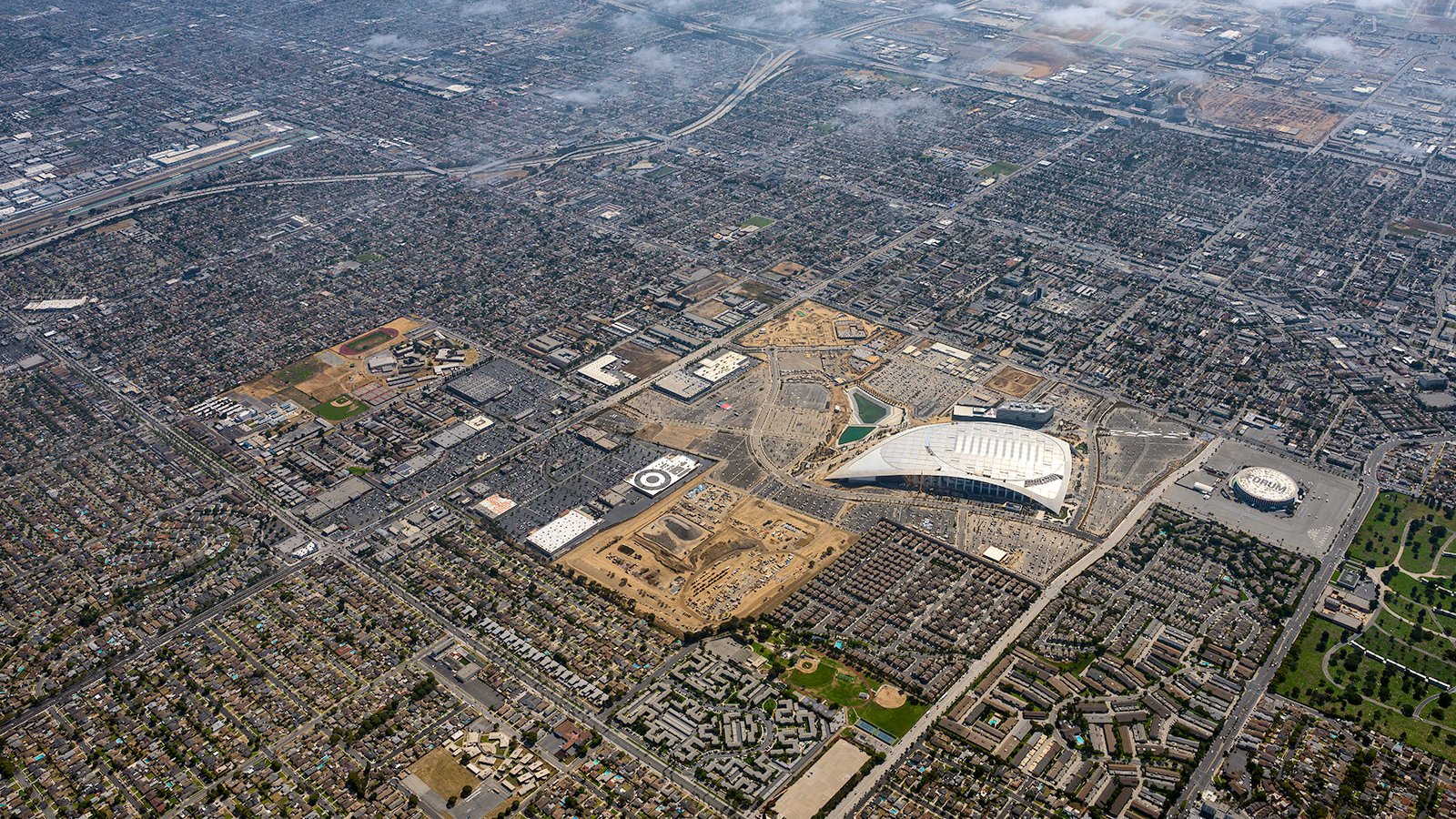