At the Rose Bowl 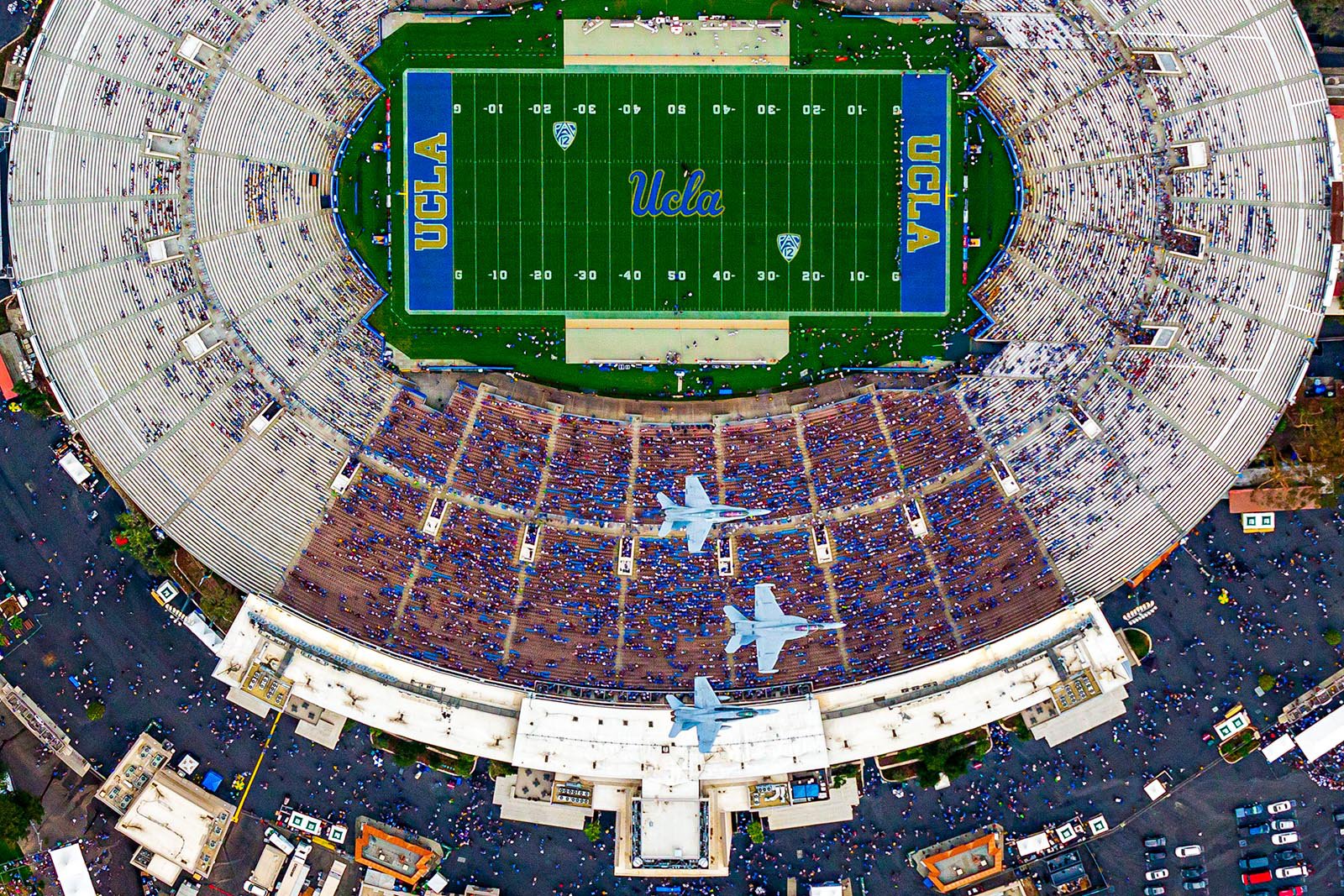 On Sunday, I was up above the Rose Bowl to try my luck at getting some photos of the UCLA - Texas A&M game flyover, which was unusual since college football games aren't normally on a Sunday. I didn't get a chance to see most of the game, but the Sunday scheduling of the game wasn't the most unusual part of that game. At halftime, UCLA was down 28 points and it looked like Texas A&M would be walking away victorious, but during the second half of the game, things got a bit exciting for UCLA fans. UCLA managed to bounce back from the deficit and eventually win the game in a stunning 45-44 turnaround. Talk about an exciting game!! 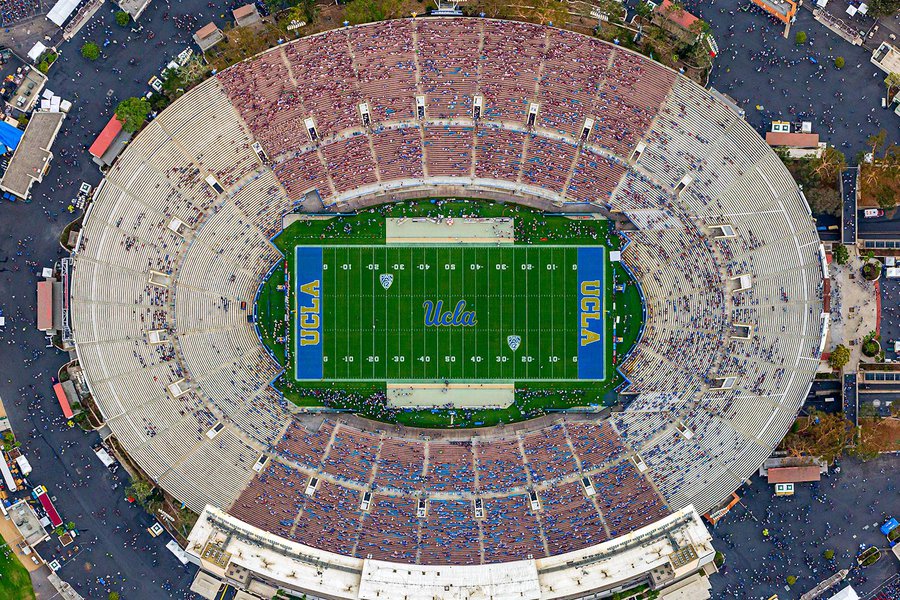 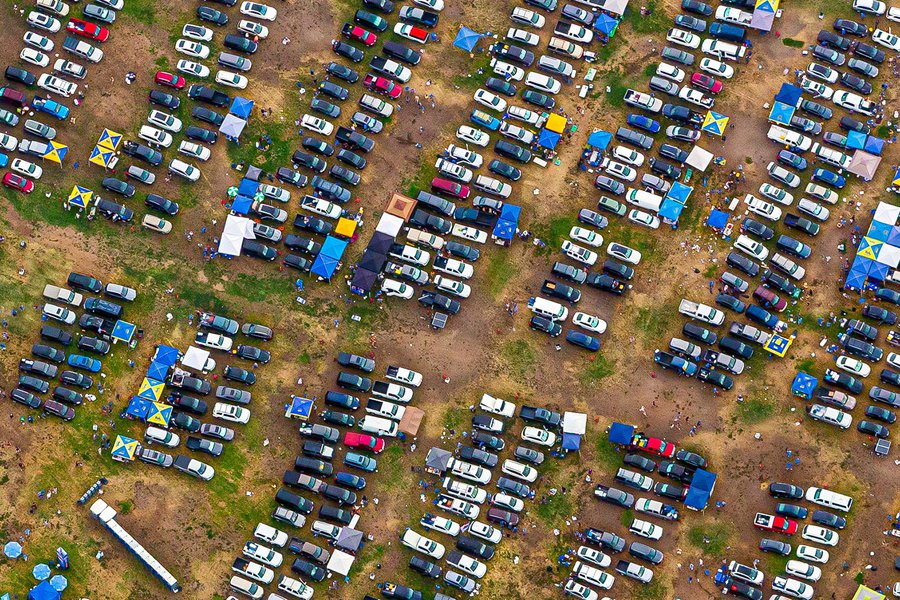 Tailgating Outside the Rose Bowl Stadium 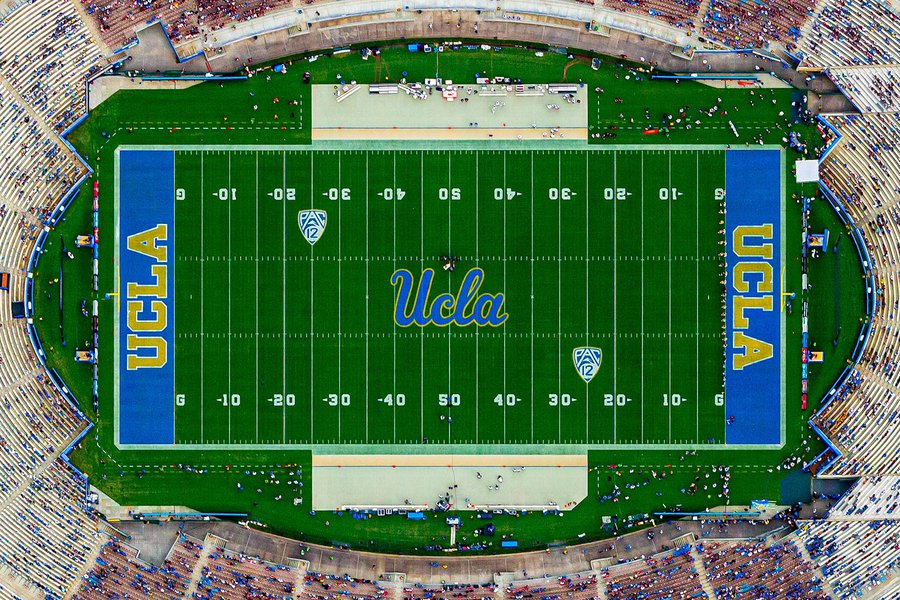 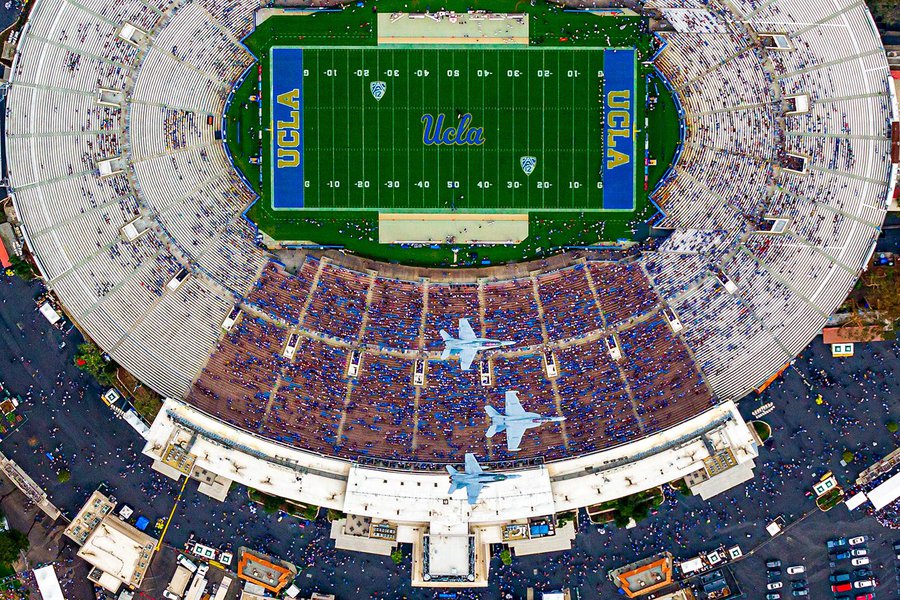