and Vans US Open of Surfing 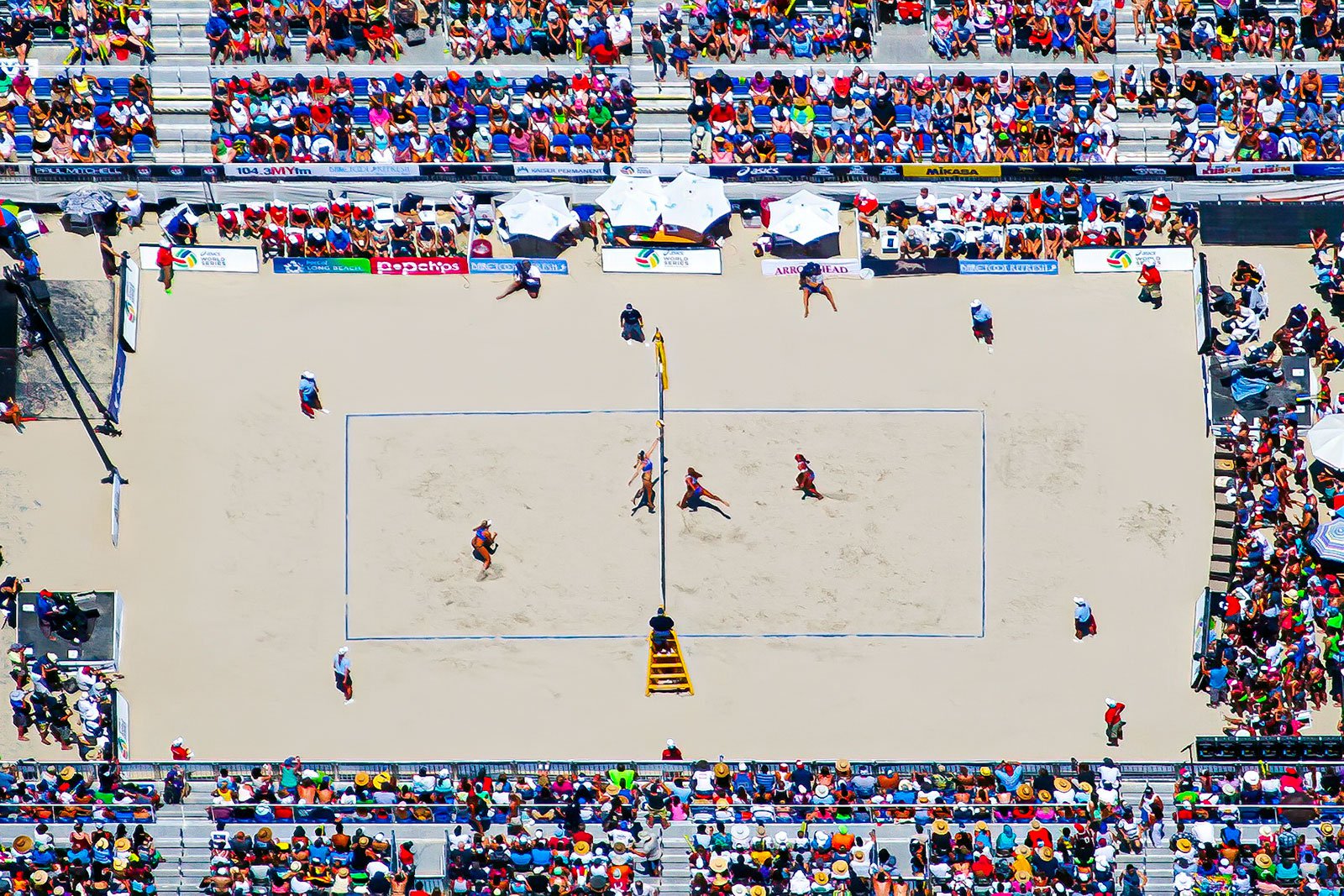 We flew over Huntington Beach during the 2014 Vans US Open of Surfing. There wan't much of a swell this year which made the competition much more difficult. I also had time to check out the ASICS World Series of Beach Volleyball in Long Beach, which was the first time it has taken place in the US in over ten years. The US team of Kerri Walsh Jennings and April Ross defeated Brazil in the finals for the gold. 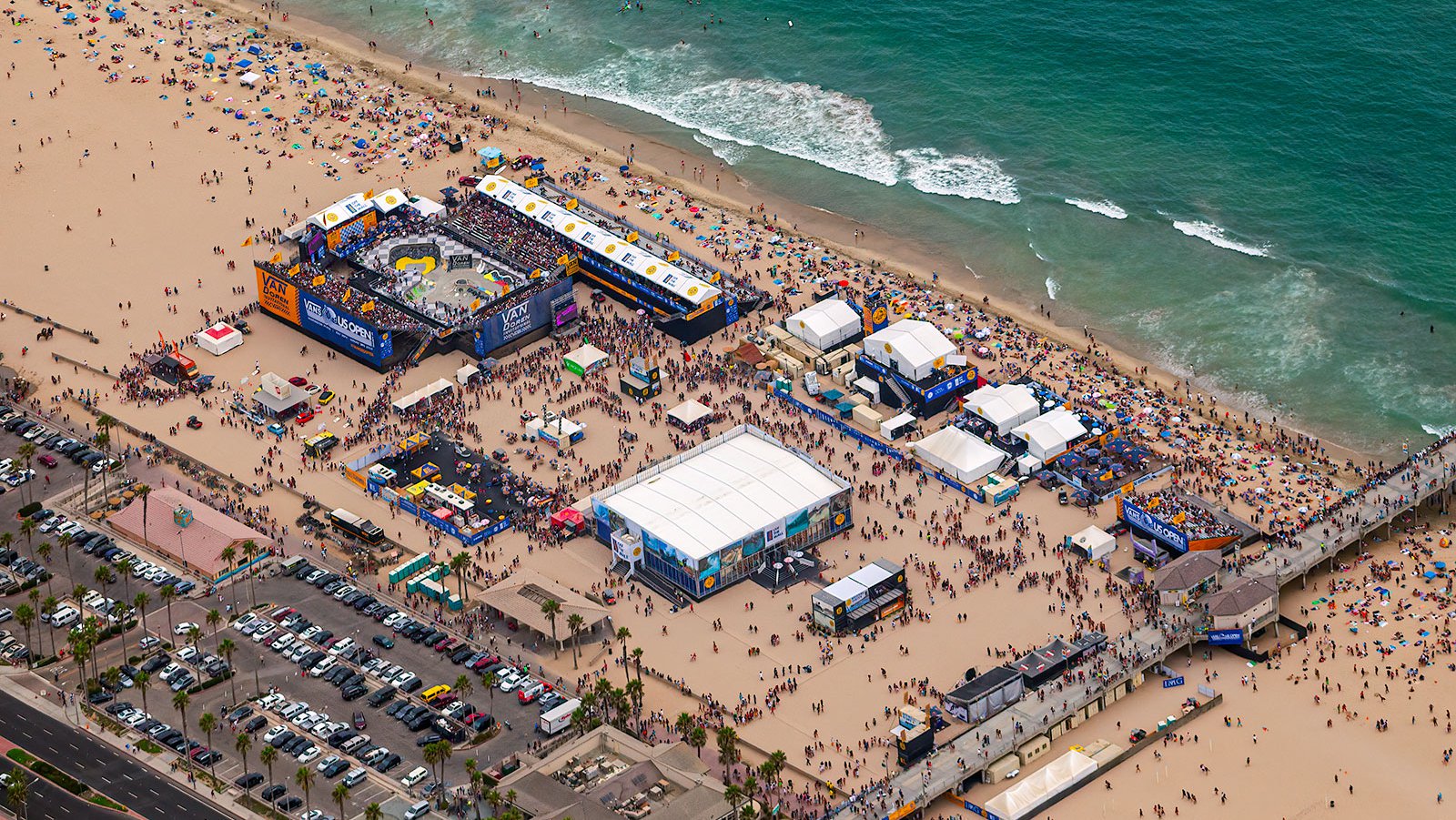 2014 Vans US Open of Surfing in Huntington Beach, California