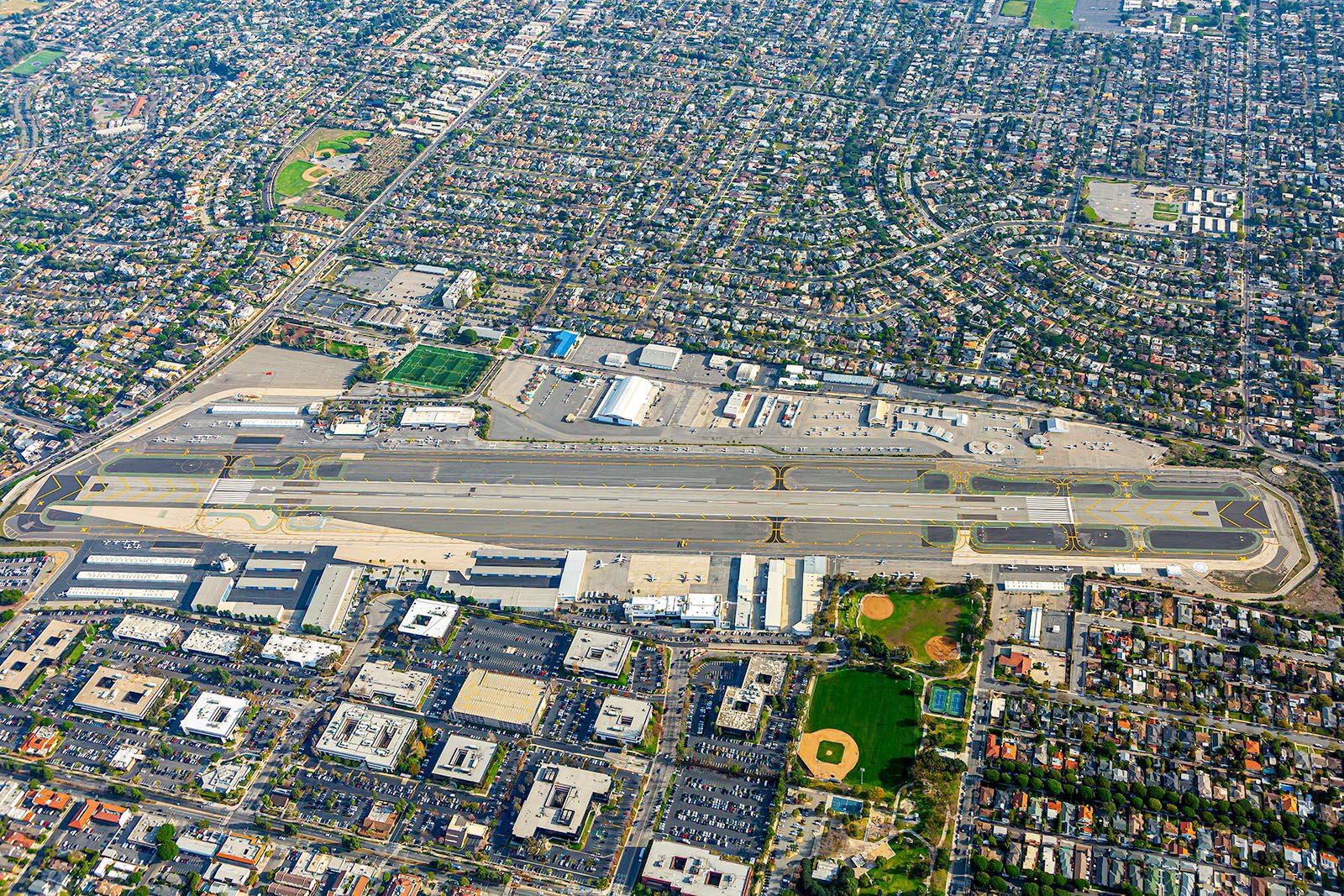 The Importance of Santa Monica Airport

Santa Monica’s embattled airport could play a lifesaving role in disaster-relief operations if a major earthquake struck the area.

In their effort to remove general aviation from the city, the Santa Monica local government has made the airport much more dangerous by removing a section of runway. This decreases the area an aircraft is able to use during emergency landings and prevents larger aircraft from being able to use the airport. Removing the airport from the city of Santa Monica seems particularly shortsighted and detrimental to the residents of Santa Monica in light of the updated California Geological Survey, which indicated that the airport could play a "lifesaving role in disaster-relief operations" in any future earthquakes in the region. And as most Angelenos know, it is not "if" we will have another earthquake, but "when".